Post Malone continues to prove to fans that he is a diverse multi-talented artist. That’s when I became the owner of one of the esports teams.  Now a superstar with a series of hit hits on the charts and the music market, Post Malone is starting to turn to more business.

The most recent is its own brand of French rose with the Maison No.9 line, and is now the owner of an E-Sports team in the US. Envy Gaming is a team on the professional fronts of popular titles. There are Overwatch, Call of Duty, and Counter Strike. 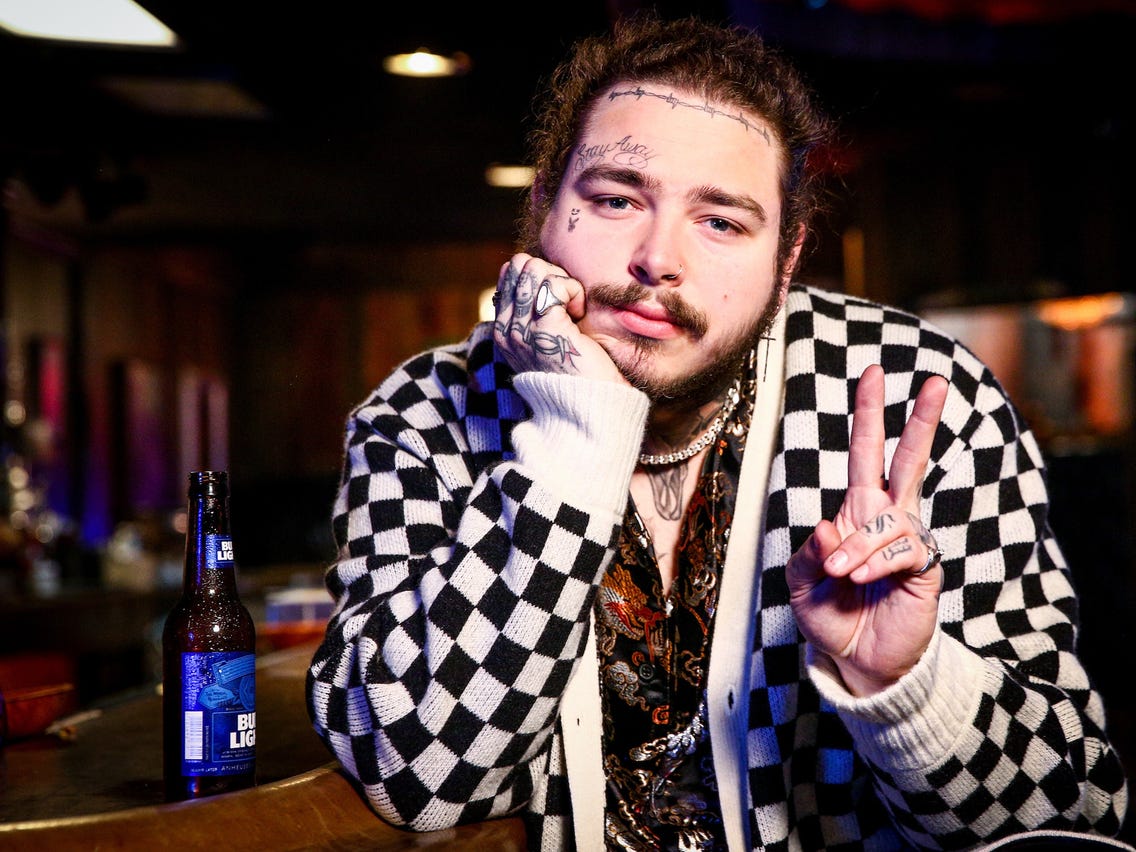 The cooperation of the two sides was announced on Post Malone’s personal social networking sites before the Call of Duty qualifiers took place, the group that Envy Gaming excelled at.

Although information about which Post Malone is in charge of the team is still hidden. This step of the talented rapper did not surprise fans much when he continued to stream games on Twitch.

On the part of Envy, CEO Adam Rymer hopes that the partnership will not only tie Post Malone to future plans. But he also wants the two sides to be able to money closer together on the journey to discover the potentials that can be created from the resources of both. 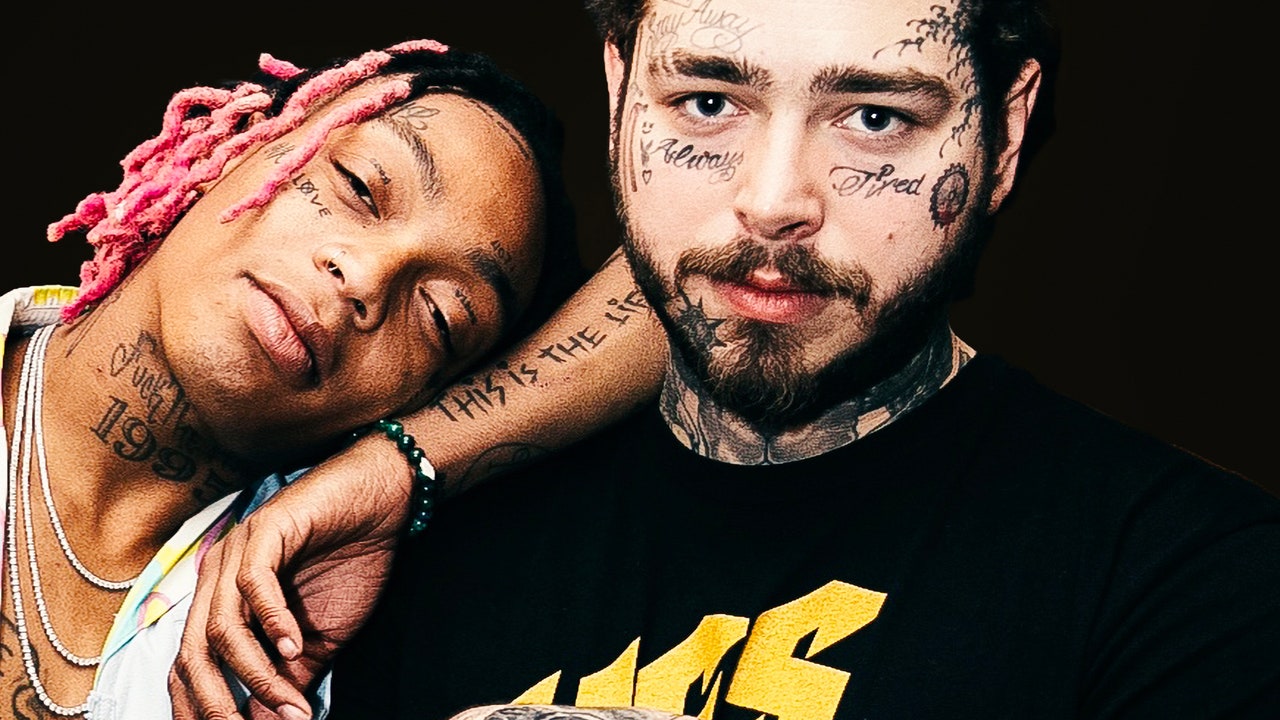 The cooperation plan has yet to be clearly stated or publicly shared. However, the infinite potential that these two big names can bring certainly makes fans constantly curious and excited in the future.

In an interview with the press, he added: “I grew up in Texas and have been passionate about gaming all my life, so this feels extremely true. I’ve always wanted to be able to somehow make esports professional, so partnering with what Envy – the team from my home country – is doing makes me feel so united. reason and enjoy.”